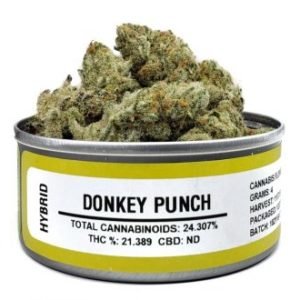 Donkey Punch $35.00
Back to products
Next product 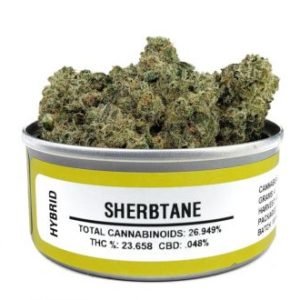 Buy Pink Runtz Online. A hyped Cookies Family strain, Runtz is a cross of Zkittlez and Gelato that is rare and sought-after. Celebrated for its incredibly fruity profile that smells just like a bag of the sugary candy, the strain has resin-drenched buds that range in color from rich purple to lime green. Runtz is also noted for its creamy smoke that is smooth and welcoming alongside a euphoric and elevating high that lasts for hours.

There are no reviews yet. 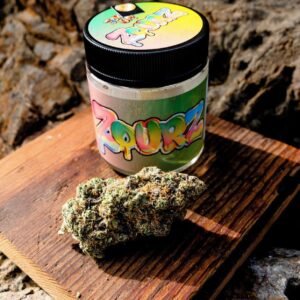 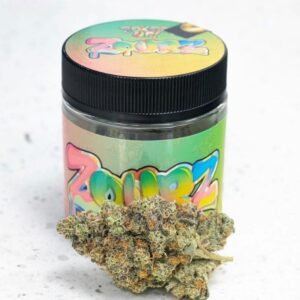 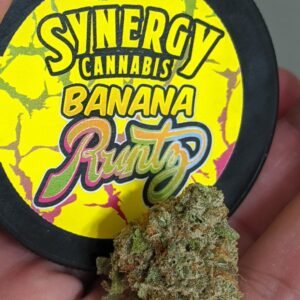 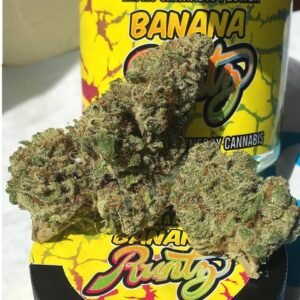 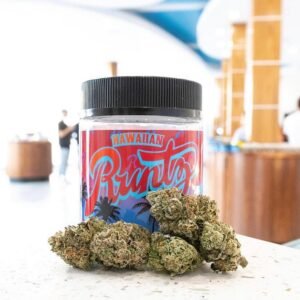 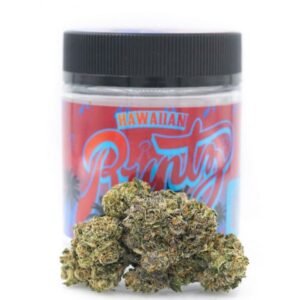 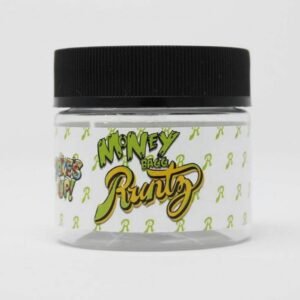 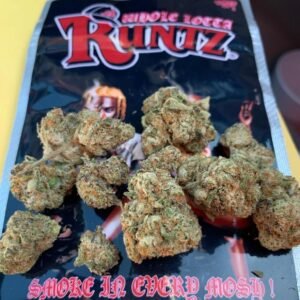 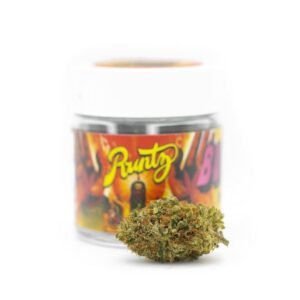 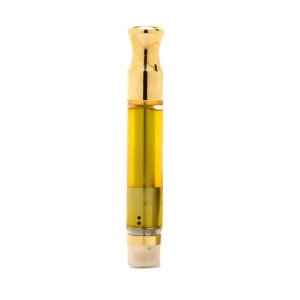 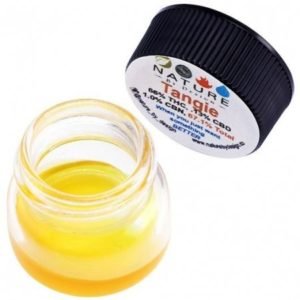